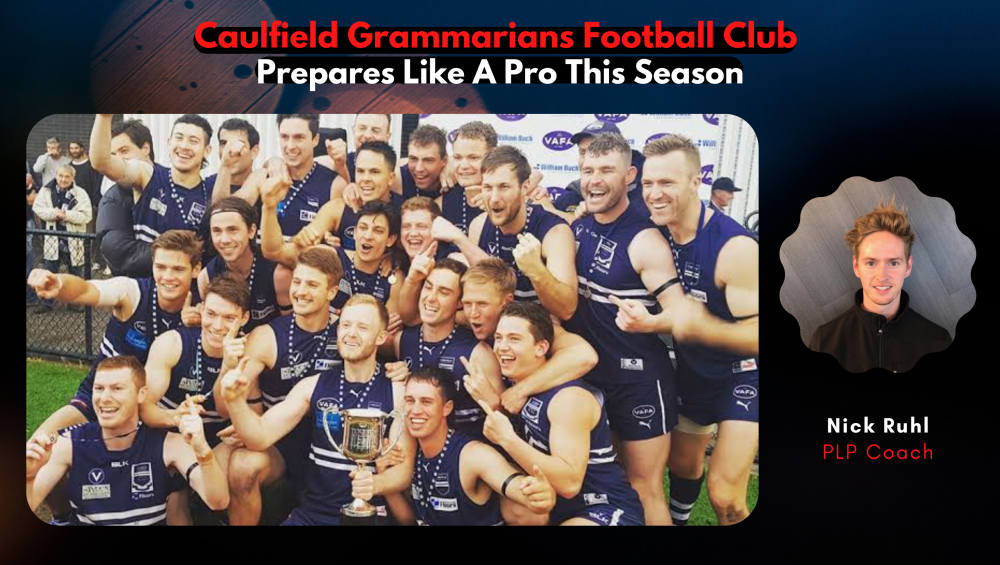 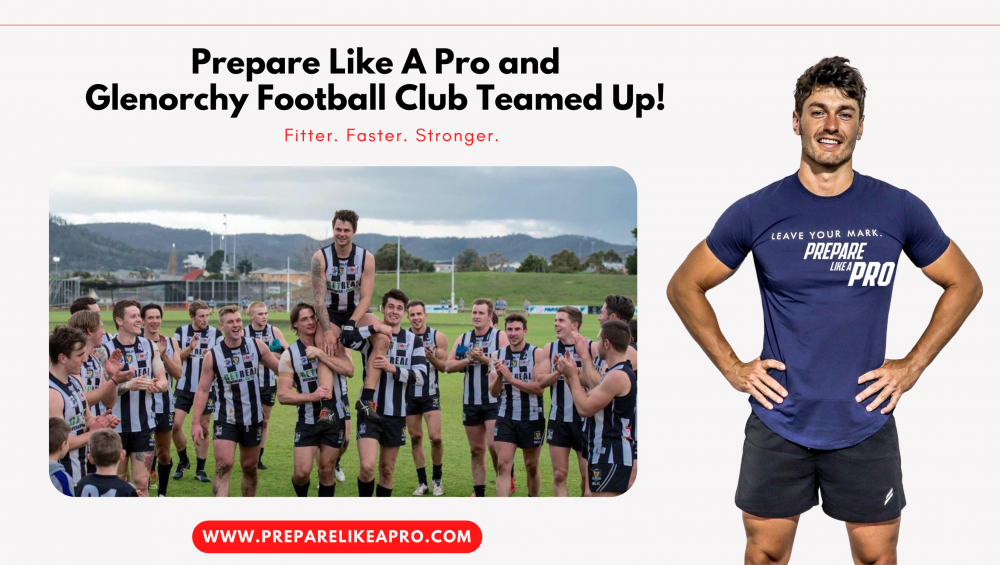 After integrating the already existing club Glenorchy Rovers in 1957, New Town changed its name to Glenorchy. In the same year, it relocated to KGV Oval in Glenorchy in Hobart’s northern suburbs, playing its inaugural match at the ground on May 4, 1957, against Hobart. However, the team was momentary without competition to participate in after the Tasmanian Football League ceased operations in December 2000.

Glenorchy was then admitted to the Southern Football League after some political wrangling inside of football circles, but at a high cost, with the club being forced to abandon its black and white playing strip, as well as its Magpies emblem, as a condition of entry, as it clashed with former Southern Amateur club Claremont Magpies, who were already a member of the SFL.

Glenorchy stated in early 2001 that they would change their name to the “Glenorchy Storm” and adopt a new green, black, and white playing kit. Fans were not pleased, and the club’s membership and support base gradually declined. After years of lobbying from the club and the fact that Claremont had moved to the SFL Regional League, Glenorchy was given the reinstatement of its black and white uniform and the Magpie logo in 2004.

Since 2010, Glenorchy has been routinely competitive, but they did not qualify for another grand final until 2015. North Launceston provided the opposition on this occasion, and they won by a couple of goals after a hard-fought battle. In 2016, the Magpies advanced to the grand final for the second year in a row, ultimately breaking the ice for a first-ever TSL title by defeating North Launceston by 20 points in a low-scoring contest.

Jaye Bowden won both the Lynch Medal for competition best and fairest and the Hudson Medal for the league’s leading goalkicker in a fantastic season for Glenorchy. Bowden had won both accolades in 2015 as well.

In 2017, the Magpies experienced a disastrous downturn, with Launceston ending their season in the elimination final stage. A year later, they did marginally better, making it to the preliminary final, where Lauderdale defeated them by three kicks in a row. After that, a fourth-place result in 2019 and a devastating drop to last place in 2020 followed.

In its bid to reclaim glory, Glenorchy has signed up with Prepare Like A Pro—a multi-faceted physical preparation service specializing in AFL Strength and Conditioning programs, remote and in-person coaching with AFL-standard coaches, educational seminars, and a weekly AFL-specific podcast. Prepare Like a Pro aims to help footballers perform at the highest level possible while reducing the risk of injuries.

The club’s strength and conditioning coach will be, Tom Cleary. A personal trainer and online fitness professional, Cleary takes pride in well-thought-out, scientific backed research to ensure athletes are getting optimum training, proper lifestyle, and going through appropriate recovery protocols.