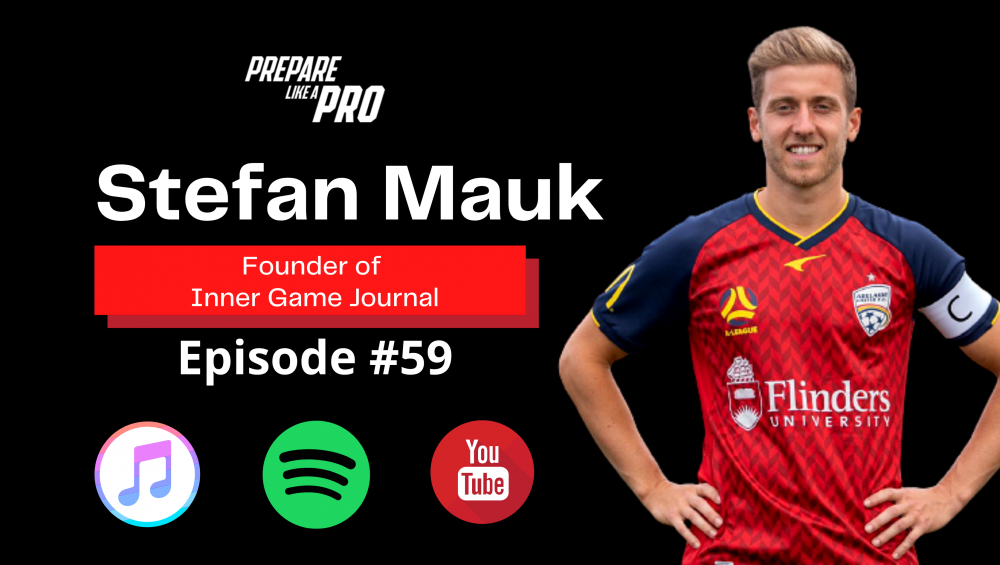 Stefan Mauk, the founder of Inner Game Journal, is an Australian professional soccer player. He stands out as an attacking midfielder and captain for the A-League club Adelaide United. His ability to play box-to-box midfield and right-winger positions demonstrate his versatility on the field.

Having spent 18 months with Brisbane Roar, Mauk decided to return to Adelaide United in January 2020 for his second stint with the club. After joining the Reds in a brilliant midseason transfer four years earlier, Mauk was a crucial component in their historic Premier League and Championship doubles in 2016. Mauk is best known for his creativity and ability to break down defensive lines. After the 2015/16 season, he was signed by NEC Nijmegen, a Dutch soccer club.

Before the 2020/21 season, Mauk was made Captain of the Club, making him the team’s youngest skipper at 25. He has flourished under the increased responsibility, scoring seven goals in 25 appearances.

Excited for the New Season

Stefan Mauk’s offseason has been anything but ordinary after getting married. The midfielder admitted he took some time to spend with his wife, which helped him recharge for the upcoming season.

Because of the newly imposed COVID-19 restrictions, Mauk’s wedding date had to be postponed from its original date. The 25-year-old, on the other hand, is grateful that his wedding took place as planned a week later and in hindsight before the state’s seven-day lockdown began.

“It was really good,” Mauk said on Adelaide United’s official website. “It was a perfect day, and we had to push it back because of the first restrictions that came in. So we’re really grateful that we got to get it in before this new lockdown happened.”

As disappointed as Mauk was in seeing his former teammates leave, he remains optimistic about the club’s fortunes in the upcoming season.

“It’s disappointing to lose players within the league,” he said. “You won’t be a club where people come to and want to stay and build their career on. But that’s part of football. It was great to see Ryan Strain get a move away, and that’s something the club is really big on – is helping South Australians reach their potential and giving them that platform to get overseas. It was awesome to see him do well.”

“And for the replacements, I know speaking to the coaching staff and with Vito (Basile) coming in, they’re working really hard to find some players. I’m sure the fans will be excited by the announcements to come.”

The club was just a game away from making it to the A-League Grand Final last season. During the break, Mauk spent some time looking back on the past campaign, saying, “I think our best was really good,” Mauk believed, who scored seven goals during 2020/21.

“And we showed against Sydney and against Melbourne City, who were the two best teams consistently, we can beat them when we’re playing our best. Our best was great, but I don’t think we were consistent enough, and that showed throughout the season. So it gives us a lot of positives going into this year. We’ve got a lot of young players which should all get better,” said Mauk.

The sixteen-year-old Mauk signed a two-year contract with Melbourne City in October 2012 after completing his studies at the Australian Institute of Sport. Mauk decided to return to Adelaide, his hometown, in January 2016 after signing with Adelaide United in a trade deal for Osama Malik, who had moved to Melbourne.

On July 19, 2016, Mauk agreed to terms with NEC of the Dutch Eredivisie for a three-year contract. He made his competitive debut for the club in August 2016 against PEC Zwolle, but he was taken off the field at halftime in a 1–1 tie. In the aftermath, Mauk’s status at NEC regressed, giving rise to reports that he would be loaned out to another team in January 2017.

In the end, no deal was struck, and Mauk remained at the club until May 2017, when manager Peter Hyballa was fired. He had yet to add to his early-season tally at the time. With three appearances in all contests as NEC were relegated to the Eerste Divisie, Mauk announced his intention to seek employment with another club. He stated that he desired more regular playing time and a more challenging league environment.

With his former club, Melbourne City, as his 2017–18 season destination, Mauk has returned to Australia on a season-long loan deal. Mauk signed a four-year contract with Brisbane Roar on May 28, 2018, following his release from NEC.