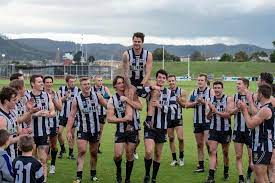 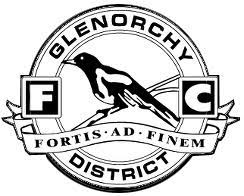 1905……New Town had reformed under its original name to compete in the Southern Tasmanian Football Association until it became defunct in 1907.

1919……A group of enthusiastic football supporters came together in late 1918 to reform the New Town Football Club. The Club competed in a local junior competition during the early part of the 1919 season before joining the newly formed Southern Tasmanian Junior Football Association.

1942–1944……The Tasmanian Football League went into recess following the outbreak of the 2nd World War and resumed in 1945.

1945……The Tasmanian Football League resumed competition under the banner of a District Boundary system. Clubs in the competition adopted the word District to their respective names, hence the: New Town District Football Club.